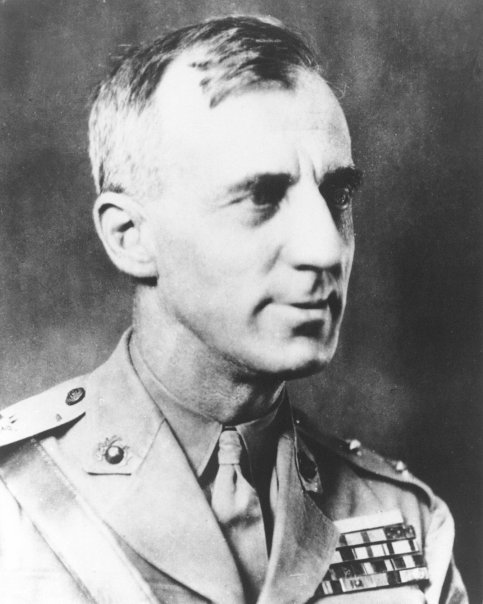 "It is possibly the oldest, easily the most profitable, surely the most vicious.

It is the only one international in scope.

It is the only one in which the profits are reckoned in dollars and the losses in lives.

A racket is best described, I believe, as something that is not what it seems to the majority of the people.

Only a small 'inside' group knows what it is about.

Out of war a few people make huge fortunes."

With regards to the credentials and resume' General Butler's stands on while making the above statement.

I spent 33 years and four months in active military service and during that period I spent most of my time as a high class muscle man for Big Business, for Wall Street and the bankers.

In short, I was a racketeer, a gangster for capitalism.

I helped make Mexico and especially Tampico safe for American oil interests in 1914.

I helped make Haiti and Cuba a decent place for the National City Bank boys to collect revenues in.

I helped in the raping of half a dozen Central American republics for the benefit of Wall Street.

I helped purify Nicaragua for the International Banking House of Brown Brothers in 1902-1912.

I brought light to the Dominican Republic for the American sugar interests in 1916.

I helped make Honduras right for the American fruit companies in 1903.

In China in 1927 I helped see to it that Standard Oil went on its way unmolested.

Looking back on it, I might have given Al Capone a few hints.

The best he could do was to operate his racket in three districts.

I operated on three continents.