On This Day In History, The Exxon Valdez Runs Aground

One of the worst oil spills in U.S. history occurred on this date in 1989 when the supertanker Exxon Valdez, owned and operated by the Exxon Corporation, ran aground on Bligh Reef in Prince William Sound in southern Alaska.  An estimated 11 million gallons of oil were spilled into the water.  Wind and currents spread the oil more than 100 miles from its source, eventually polluting more than 1,100 miles of coastline. 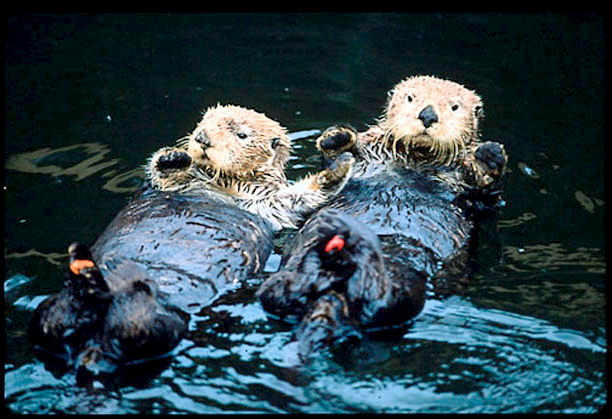 Click on the photo above for an outstanding account of the accident, the cleanup and the consequences of this tragedy from the Exxon Valdez Oil Spill Council.  Way recommended.

It took more than four summers of cleanup efforts before the effort to clean the beaches was called off. Not all beaches were cleaned and some beaches remain oiled to this day.  At its peak the cleanup effort included 10,000 workers, about 1,000 boats and roughly 100 airplanes and helicopters, known as Exxon's army, navy, and air force.  It is widely believed that wave action from winter storms accomplished more cleaning of the beaches than four years of human efforts.