OK, here's the Bradley Model for the years 2008-10 from Manfred Zimmel.

All of the Bradley Model charts link to his site aminita.at.

I don't as of yet have much experience with aminita.at.

So far it's been an emotional back and forth.

I downloaded their 2009 report after it went free. It was pretty right on.

As was my friend Richard Nolle at astropro.com

You will notice that the 2008 Bradley chart catches both the June turning point and the September dive of all things financial. 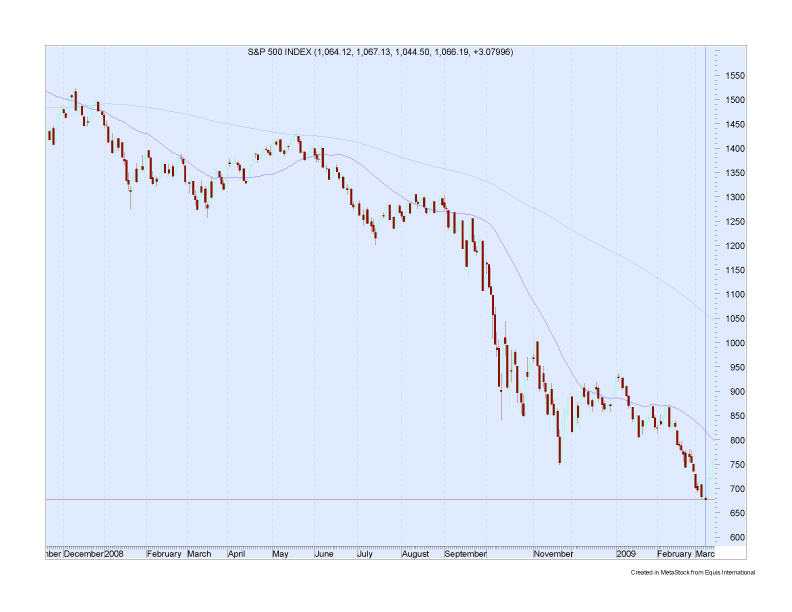 The 2009 hit pretty close the February turning point, then caught the turn, but flat out missed the accelerating upward drive from July through the end of the year.

Which brings me to the caveat in bright red ink stamped right there on the chart.

The Bradley predicts turning points ONLY and not the polarity, i.e. a high in the chart may also be a low, and vice versa. 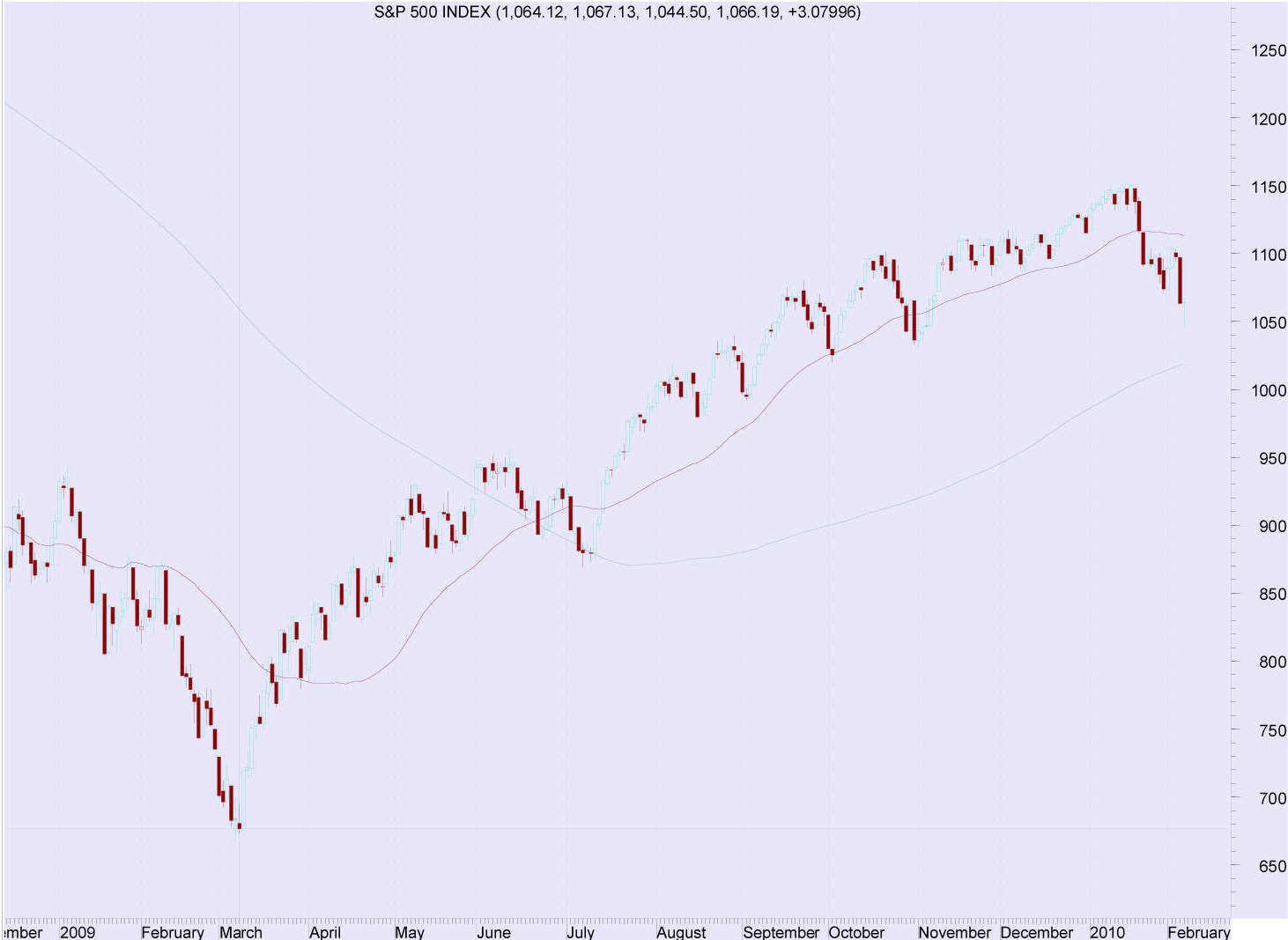 I do the same thing for each chart, on one I get a frame, the other no.  Makes me nutsl!!!

The reason I bring all this up?

As for me, I'm gonna enjoy life over here on the sidelines.