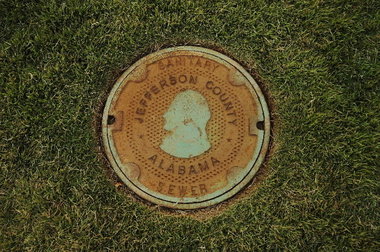 States that a countries financial reserves should equal short-term external debt (one-year or less maturity), implying a ratio of reserves-to-short term debt of 1.

The rationale here, is that countries should have enough reserves to resist a massive withdrawal of short term foreign capital.

The U.S. holds gold, oil, and foreign currencies in reserve.

The U.S. has 8,133.5 metric tonnes of gold (supposedly, ain't nobody counted it in generations).

And according to the IMF, the U.S. has $136 billion in foreign currency reserves.

So altogether... that's around $500 billion of reserves.

Within the next 12 months, the U.S. Treasury will have to refinance $2 trillion in short-term debt.

Add it up and you get $3.5 trillion ..... or so, a trillion here a trillion there, pretty soon you're talking about real money.

That would be about 30% of our entire GDP.

Where do you think that money is gonna come from?

They're gonna print it.

Or snatch your IRA.

The above was taken almost in it's entirety (with the exception of the bitter and/or sarcastic comments usually written with type just about this big) from a Porter Stansbury article that was all over the place most of this past fall.