On this Day In History, FDR Screws You Over Real Good

As always, click the image below for a trip to a decent but mildly opinianated little piece on the issue. 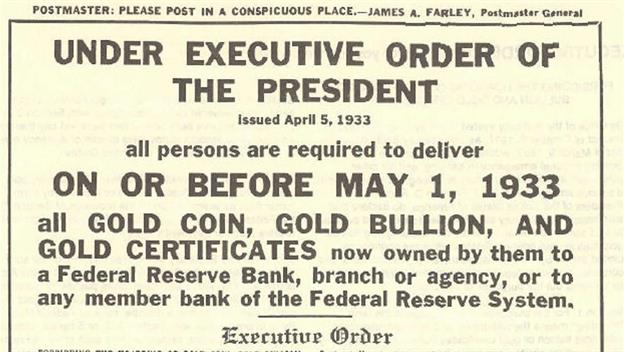 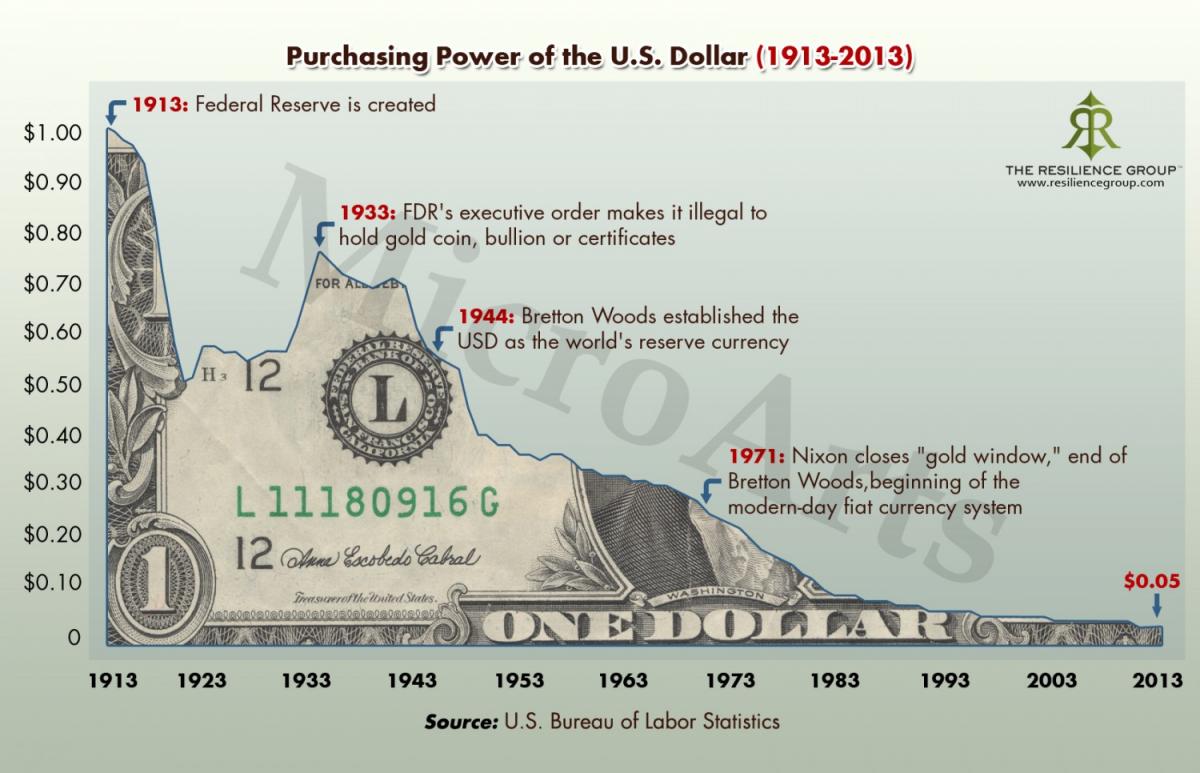 The last sentence of the above article reads,

It should have been followed by the following,

"And in so doing, realiized a tidy little profit for the federal government of the United States of America." 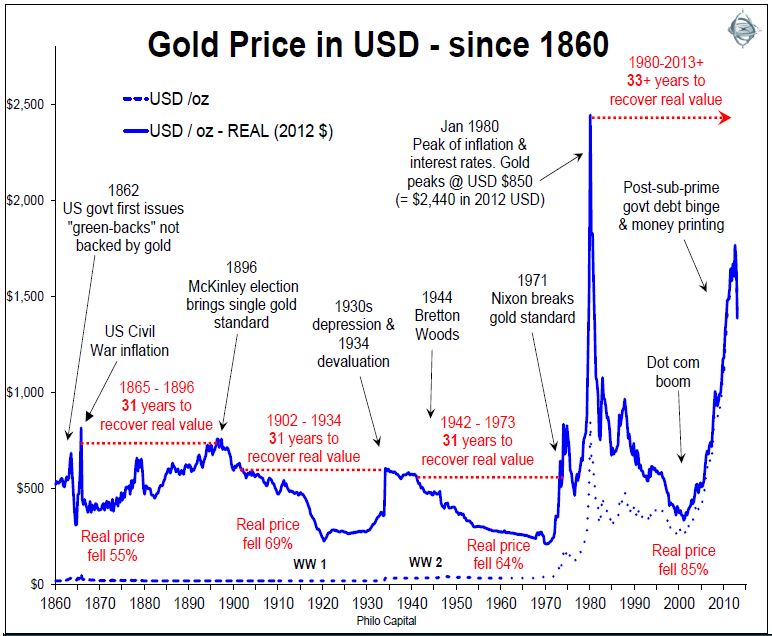 Not entirely sure what "recover real value" means in the above chart.

Thought about it for a minute.