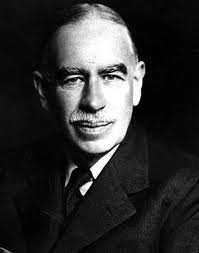 So anyway, I'm at a fundraiser last night for one of the local guys running for a local office, just standing around minding my own business and only about half listening to the conversation when somebody says, "How the hell is GDP calculated anyway?"

And then then they all turn and look at me.

So ...... being me, I made something up about total industrial something plus savings and something but really all that matters is something having to do with always making sure they do it the same way every time.

Then I said something about the cannolis being really good and I'm going to go over and get me another one.

That was a close one.

Just to make sure this kind of thing never happens to you.

Where GDP is Gross Domestic Product.

M is Imports (The I having been already taken).