Your Government at Work 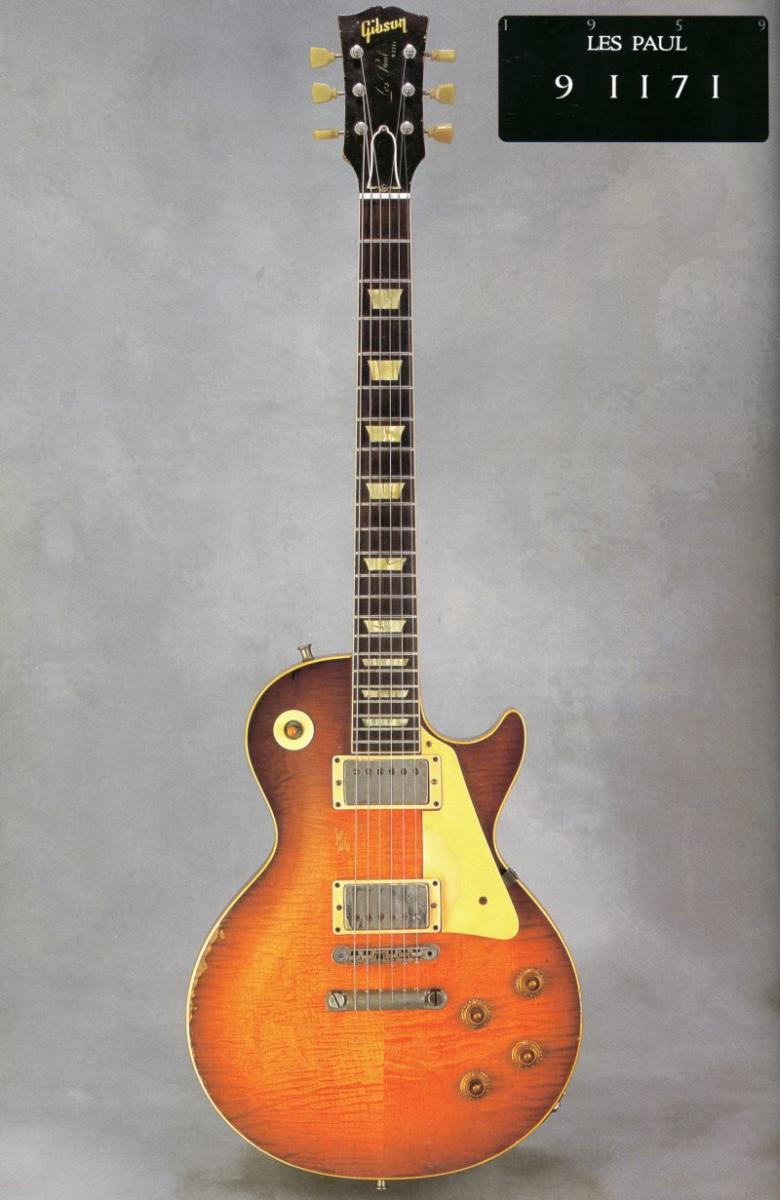 Anyone paying attention has probably figured out that we really like music around here.

And in the interest of full disclosure we're hacks on a guitar, but if given the choice of one and only one tone to bash away at, we're picking up that

Gibson Les Paul Standard with a pair of Pearly Gates

You may have heard that the federal government has now twice raided the Gibson Guitar Company, confiscated their property and has subsequently refused to charge them with any crime.

On that third item, the United States government has actually fought Gibson in court in order to avoid charging them with a crime or even disclose what federal crime they are under suspicion of having committed.

Here is Henry Juzskiewicz, Chairman and Ceo of the Gibson Guitar Corp making his case.

The photo of the 1959 Gibson Les Paul Standard reissue above will link you up to Gibson's site where you can check out some beautiful American made guitars and hear some more regarding Gibson's side of this story.

The photo in the upper right hand corner of this post is that of the one and only Gibson 1959 Les Paul Standard # 9 1171, Pearly Gates herself, Billy Gibbons' favorite axe and the guitar with which he recorded Tush.

Click on that photo for a nice Billy Gibbons interview in which he discusses how he came to own what is likely the most famous guitar in the history of Rock and Roll.