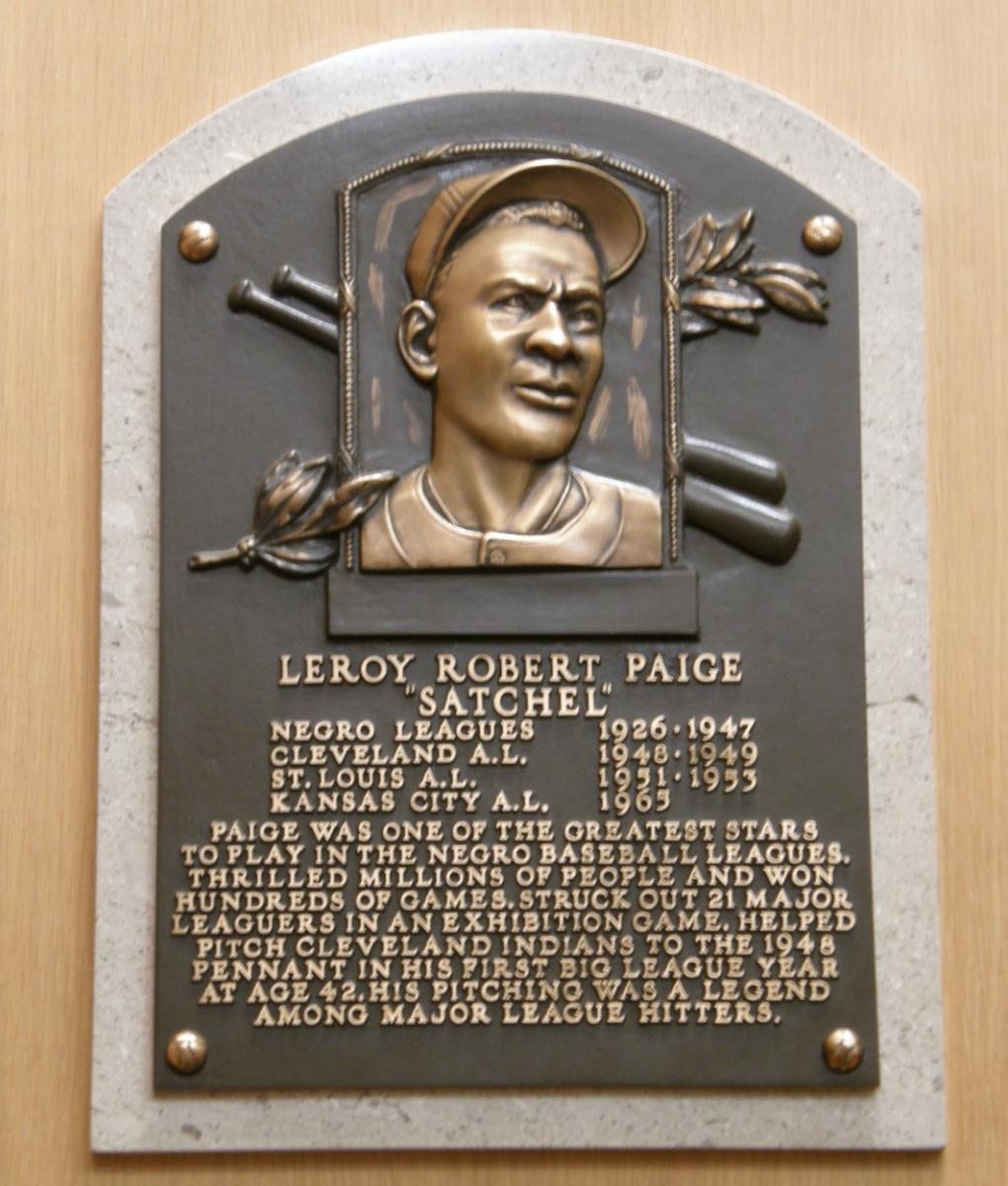 Click on either the quote or the image to go to the Satchel paige web site.

To quote Casey Stengel over and over and ..... 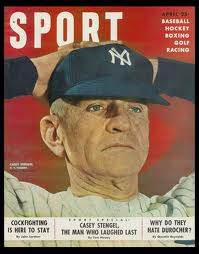 , line up alphabetically according to your height.

Don't cut my throat, I may want to do that later myself.

Being with a woman all night never hurt no professional baseball player. It's staying up all night looking for a woman that does him in.

I got players with bad watches - they can't tell midnight from noon.

We are in such a slump that even the ones that are drinkin' aren't hittin'.

You gotta learn that if you don't get it by midnight, chances are you ain't gonna get it, and if you do, it ain't worth it.

Don't drink in the hotel bar, that's where I do my drinking. (To Whitey Ford)

I came in here and a fella asked me to have a drink. I said I don't drink. Then another fella said hear you and Joe DiMaggio aren't speaking and I said I'll take that drink.

I don't like them fellas who drive in two runs and let in three.

I was not successful as a ball player, as it was a game of skill.

Old timers games, weekends, and airplane landings are alike. If you can walk away from them, they're successful.

If we're going to win the pennant, we've got to start thinking we're not as good as we think we are.

Now there's three things that can happen in a ball game: you can win, you can lose, or it can rain.

Managing is getting paid for home runs that someone else hits.

Son, we'd like to keep you around this season but we're going to try and win a pennant.

Nobody knows this but one of us just got traded to Kansas City.

I feel greatly honored to have a ballpark named after me, especially since I've been thrown out of so many.

You got to get twenty-seven outs to win.

Most games are lost, not won.

You gotta lose 'em some of the time. When you do, lose 'em right.

The Yankees don't pay me to win every day, just two out of three.

Without losers, where would the winners be?

You have to go broke three times to learn how to make a living.

There comes a time in every man's life, and I've had plenty of them.

The trick is growing up without growing old.

I meant to post this chart on Opening Day, but got involved in a project and forgot.

From Business Insider who seem to want to branch out some lately.

Click the chart for the short piece that comes with it. 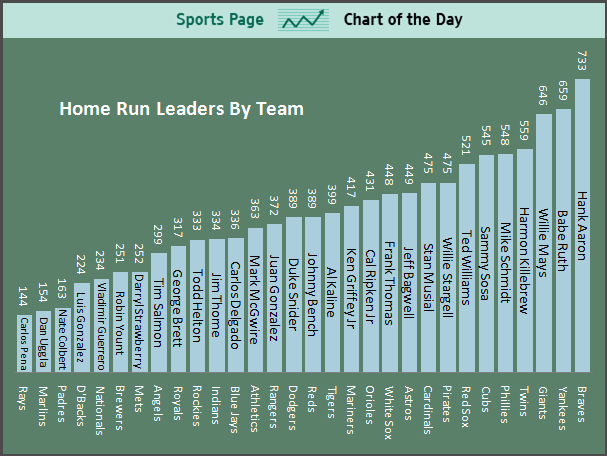 The all time winning manager for the Cincinnati Reds with 863 wins and 2 World Championships.

The all time winning manager for the Detroit Tigers with 1331 wins and 1 World Championship.

The first and one of only two managers to win the World Series from each league.

It's a Baseball Day

Lost in all the hoopla surrounding the joyced up Galarraga perfect game is the retirement of Ken Griffey Jr.

22 years in the major leagues.

Fifth on the all time home run list with 630.

Possibly more notable were his failures.

Failed to ever test positive for steroids, or other performance enhancing drugs.

Failed to ever receive a subpoena to testify before Congress.

Failed to ever be associated with BALCO, Jose Canseco or to show up in the Mitchell Report.

A class act, and a credit to the game of Baseball.

It was the last out.

The kid got the next one too.

The next at bat, didn't happen".

Everyone in the world knows the Ump blew it.

Jim Joyce will thank you.

Hell, the last thing on this earth that guy needs is to have to live the rest of his life having screwed up a PERFECT GAME.

Let it collect the dust of baseball history as a perfect game, rather than have it stand out, for as long as there is baseball, as the game Armando Galarraga got "Joyced".

Then call the replay rule we'll have next year "The Galarraga Rule".